Public Health England (PHE) has produced an updated and comprehensive report regarding e-cigarette research, with the most important headline takeaway from it being the findings that e-cigarettes are 95% less harmful than tobacco cigarettes.

The report yet again dismisses the gateway theory and goes so far as to state, “We strongly suggest that use of the gateway terminology be abandoned until it is clear how the theory can be tested in this field.”

Prisons and NHS institutions, PHE feel, should be allowed to encourage the use of e-cigarettes, with the wrong perceptions of e-cigarettes being as harmful as tobacco needing urgent correction, “Clear and accurate information on relative harm of nicotine, EC and tobacco cigarettes is needed urgently”

PHE mention the impact that the Tobacco Products Directive (TPD) will have on electronic cigarettes and any possible undesired consequences, stating an impact assessment will be integral in the implementation of the TPD.

For e-cigarettes to be prescribed as part of the two tier TPD, and as called for by the media, they would need a medicinal licence.  The report looked into this and the role the Medicines and Health products Regulatory Authority (MHRA) have regarding electronic cigarette licencing, and they suggest that current licencing laws are not attractive to entrepreneurs. The vaping community has responded with caution regarding e-cigarettes being made widely available as a medicine.

The report is undoubtedly good news for the e-cigarette community, as finally here is an influential body that has put together the most comprehensive global study, one that is telling the truth, that appears to understand the needs of vapers and is aware of the possible negative impact that the TPD could have.  However, with the TPD passed and due to come into play next year, if TW don’t win their court case against it – what impact will this have?

via NHS to offer e-cigarettes on prescription to help people give up smoking – Mirror Online.

via Wacky British Idea: Why Not Tell The Truth About E-Cigarettes? – Forbes. 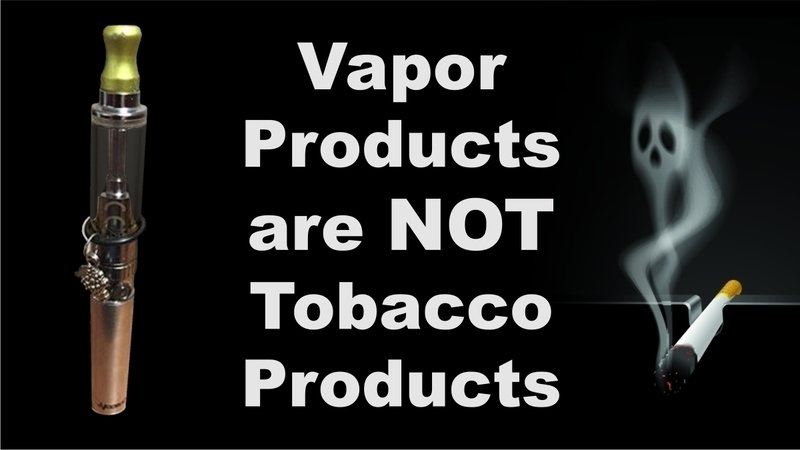